I’m a graphic designer/photographer from Switzerland. I’ve graduated (CFC) in 1995 from the « Ecole Romande d’Art et de Communication » and ended up with the best results of the entire state that year.

From then I had the opportunity to work for different companies like an advertising agency (Saatchi & Saatchi)., local newspaper, webagency, print shops and even for the graphic department of a famous private bank.

I was self employed for a while and during that time I created a reknown magazine and webiste named Letsgoout.ch.

Since 2004, I’ve worked in a printshop where I’m in charge of the graphic departement, quality control and training of the apprentices.

I’ve had few mentions in the medias regarding my photography or design work. 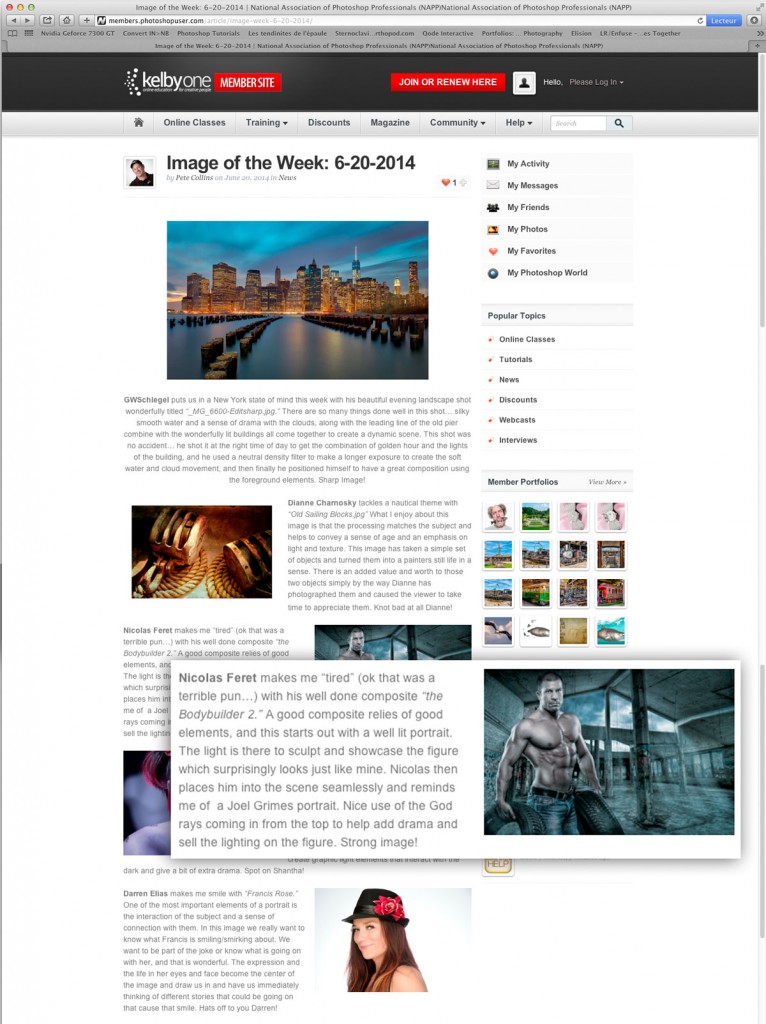 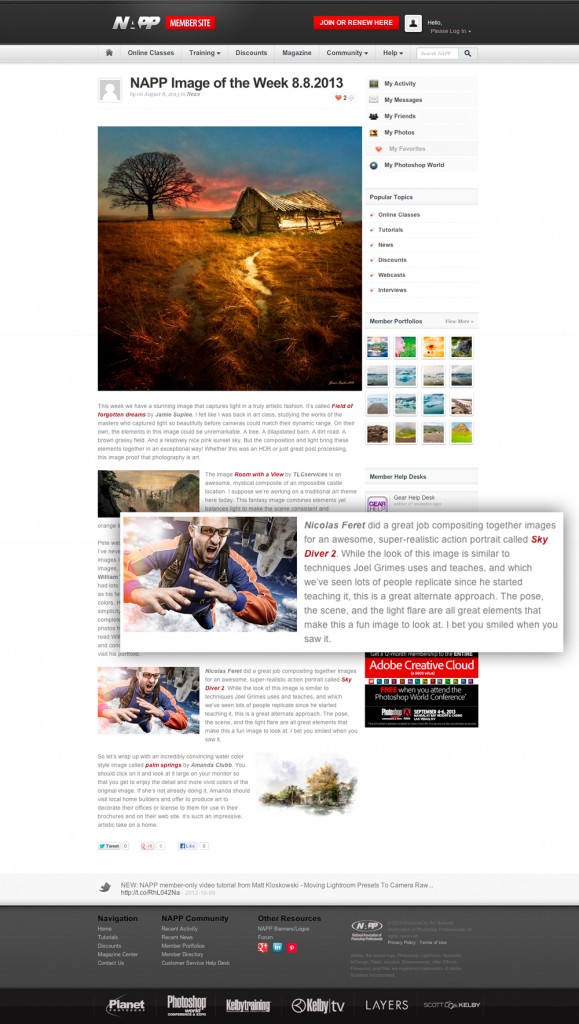 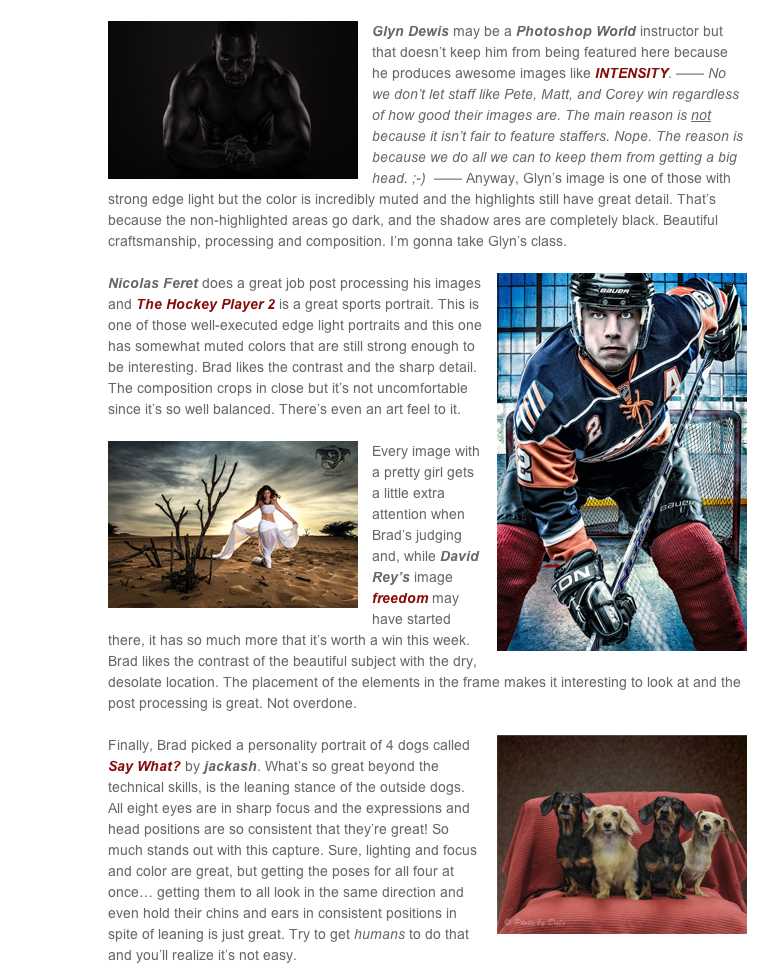 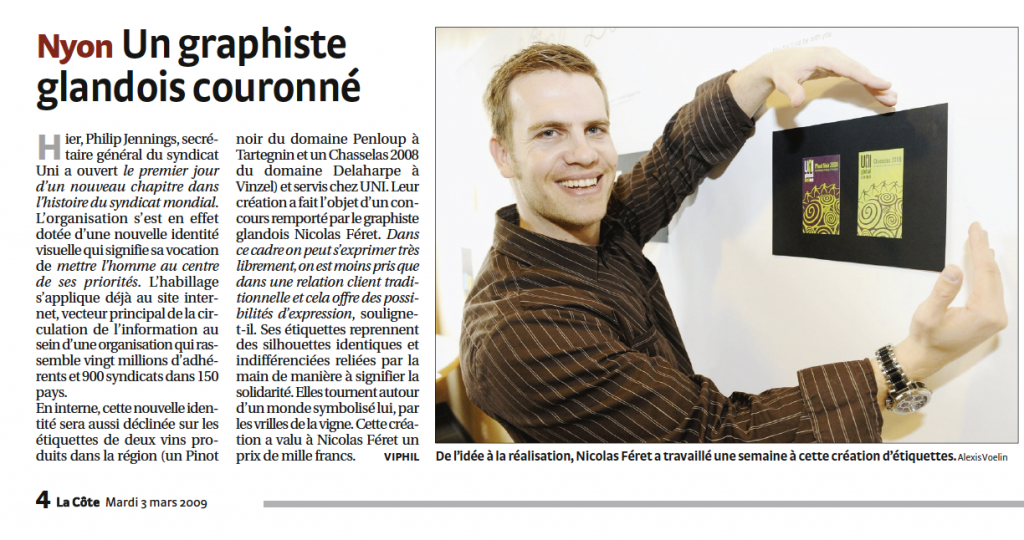 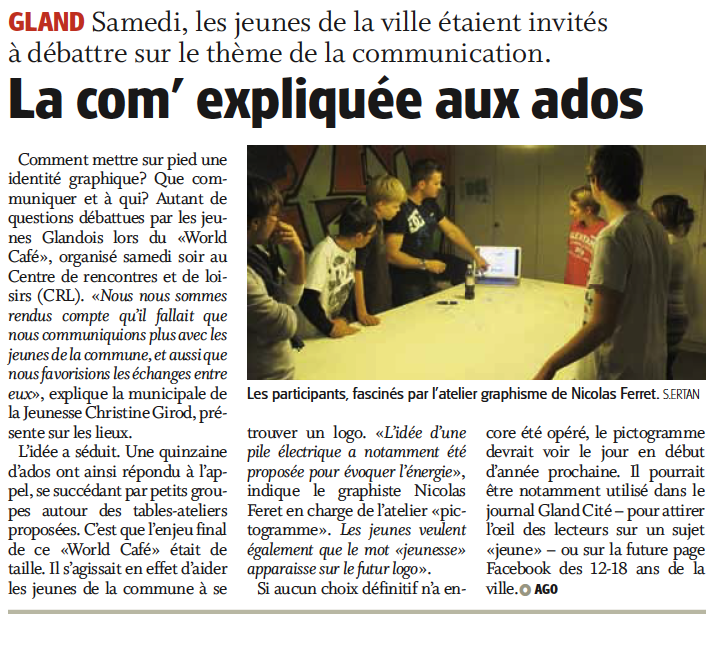 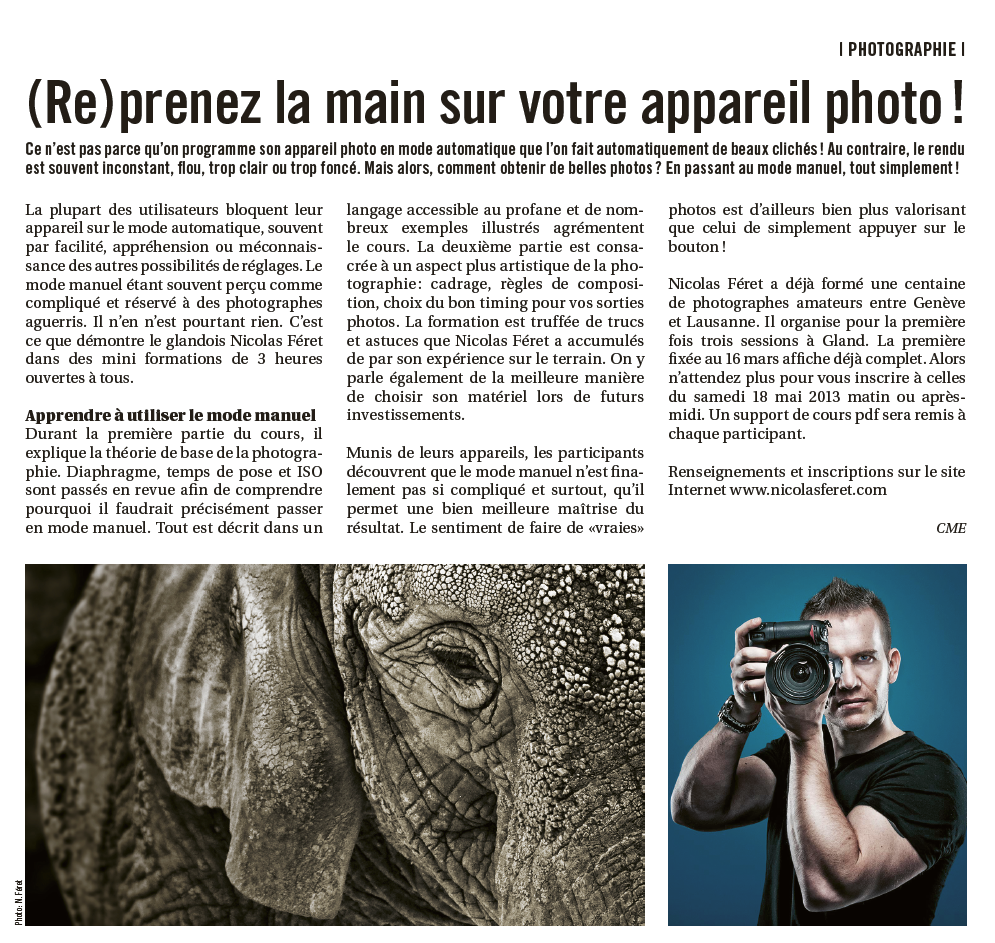 Always Searching For The Shot

Passionate about sports and athletes, I naturally oriented my style in that direction. I have regular assignments for shooting or filming sport events.